“You Can Make a Netflix Style Doco About Literally Anything”

“A screenplay is a written work for a film, television show, or other moving media, that expresses the movement, actions, and dialogue of characters. Screenplays, or scripts, are the blueprint for the movie. A screenplay is written in a specific format to distinguish between characters, action lines, and dialogue.” (StudioBinder)

Linked is a screenplay created after watching the video: EXAMPLE SCREENPLAY

Here is the example screenplay side-by-side with the Netflix documentary-style trailer.

How to Write a Screenplay Video | Common Questions About Screenplays | Script to Screen: The Dark Knight Joker Interrogation Scene | How to Put Your Story in Screenplay Format |

LOOKING AT THE FILM FROM AN OVERHEAD VIEW

What can be noted? 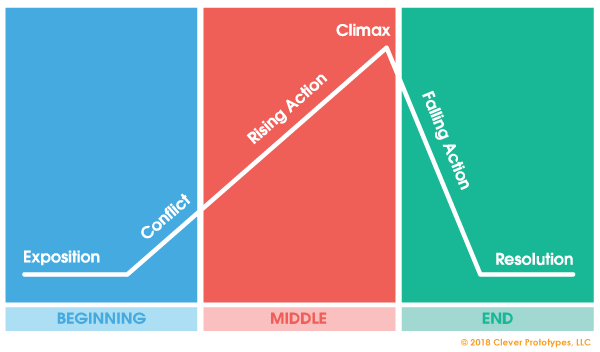 Near the beginning of the YouTube video, the creator speaks about the Rembrandt lighting effect. 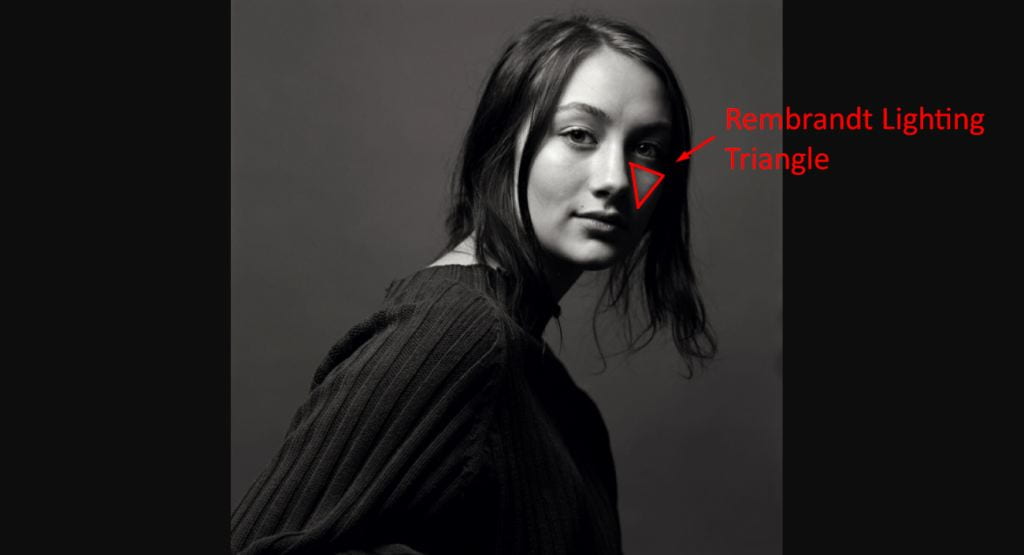 To achieve this look, use the Studio Binder resource. 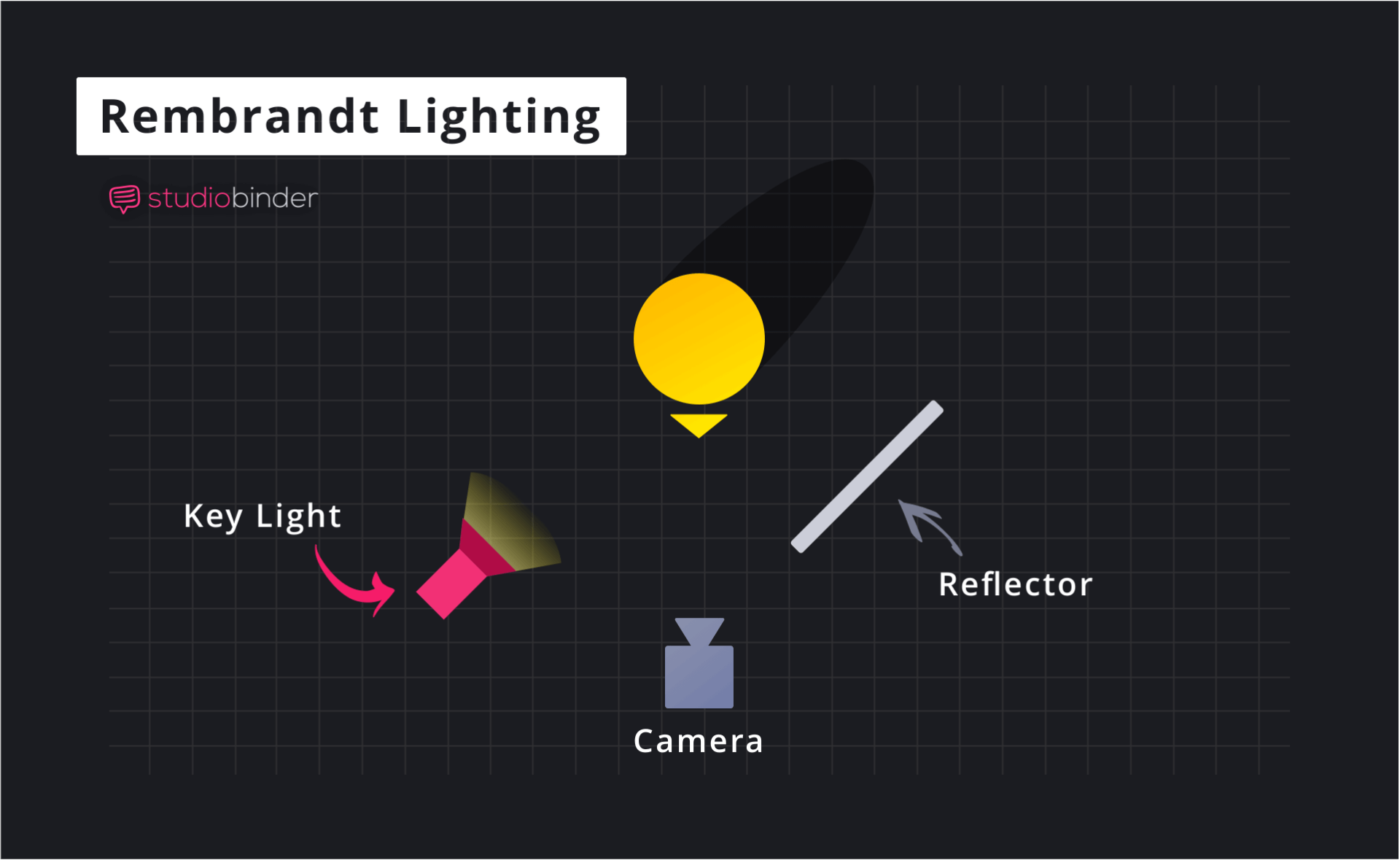 Mess around with the lighting. See what works best. It’s completely up to you!

Timeline resource: How to Make a Quick Timeline Animation (In Premiere Pro)

…Who ate the jam on toast?