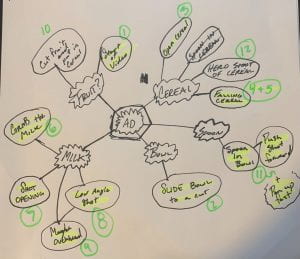 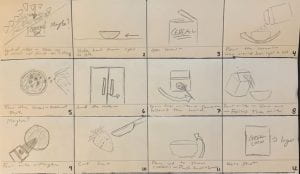 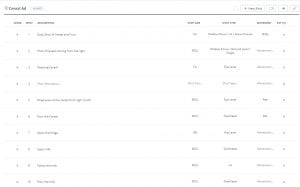 What Do We Need Feedback On?

What Have We Done Since the First Check-In? 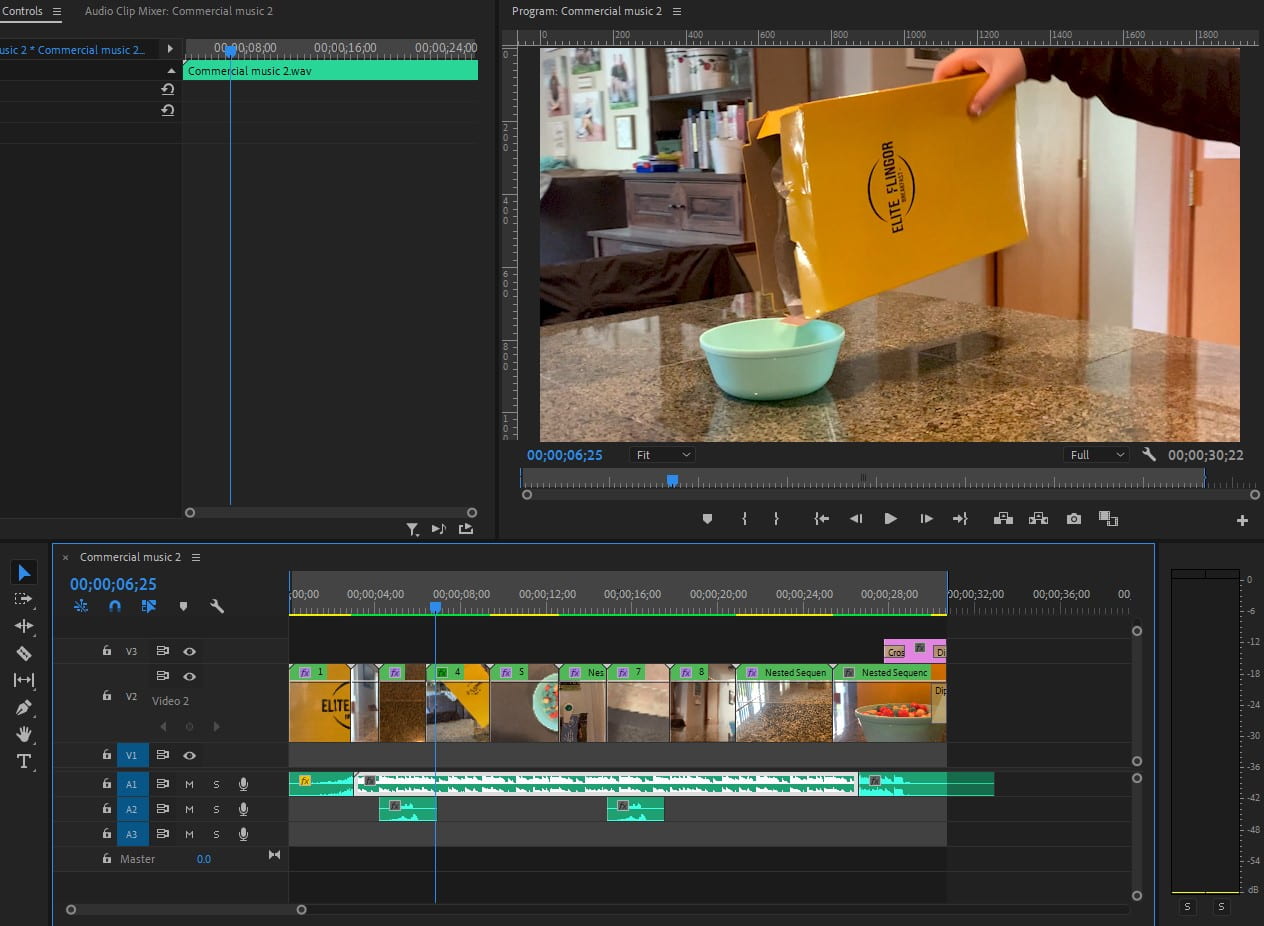 Chet has been working with the foley to create auditory depth with this advertisement.