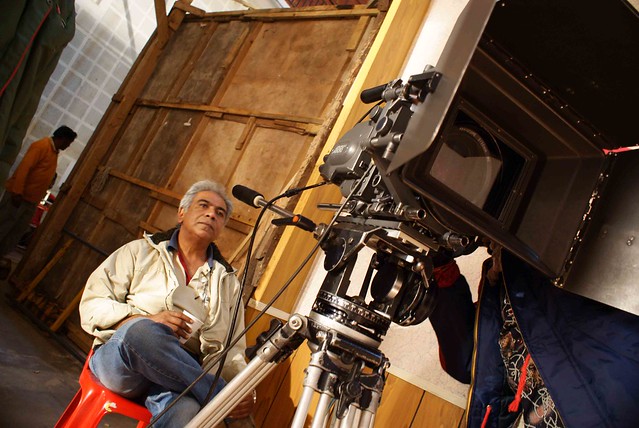 ADDED AT THE END ON POST-PRODUCTION

For this production project, I want to learn about the techniques, ways of filming, and how to be persuasive when producing an advertisement. I hope to make a 15-40 second ad. on the story of cereal. I will know I successfully met my goal if I capture interesting shots and if I learned more about creating an advertisement-style film. I believe my goal is achievable if I put the time in and work hard to stay focused. I am setting this goal because I want to learn more about cinematography and what style of film it works in. As of now, the deadline is not set in stone. I believe I can finish this project in 1 – 1.5 months.

Leader(s) in the Field / Exemplary Work(s)

The (FILM, SOUND, or GAME Creation)

Ways of Thinking: To make this film, I had to research, think of ideas, and constantly problem solve. I started with inspiration and explored different shot movements. I made this film interesting by using unique camera movements. I had trouble with my camera and premier pro which delayed the workflow.

Tools for Working: For this film, I used different videos for research and for inspiration. During pre-production, I researched how to shoot product advertisements and how to make a speed ramp.

Ways of Living in the World (Life & Career)

Ways of Living in the World: During this session, we had to complete this all at our own homes. I also played soccer with my friends for the CHS soccer season. I continued to watch videos and TV shows to keep me occupied.

In our final version of the film, it had multiple principles from the SUCCESs model. The film was a very simple concept while telling a story about the cereal routine. The film was also unexpected because it had unique camera movements. However, the film lacked tension, I believe the camera angles and movements made the viewer care emotionally.

What I Learned and Problems I Solved

I learned that it takes a lot of planning and preparation to make a commercial. It may look very simple, but this project took a few months. The problems we solved were the mixed feelings about different shots. My sister insisted that I kept them in and I think, the story would be missing key parts without those shots.