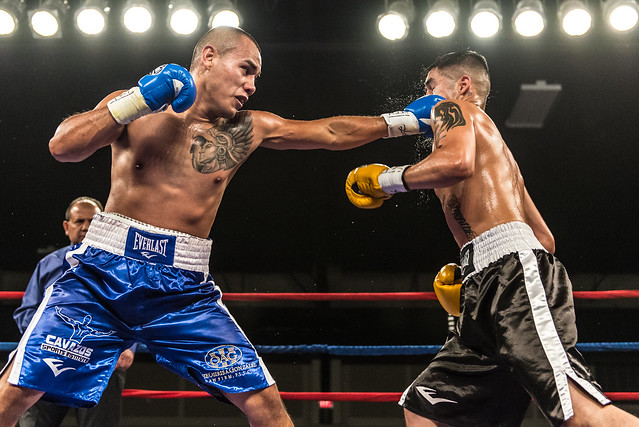 Our goal was to create a silent film with music in three-weeks. As the director I had to show my decisions, pointing out beats, creating a storyboard, and create movement in the film.

Ways of Thinking: I had to make decisions throughout the session. I did most of these with the group and a few by myself. To make the film interesting, I got my inspiration for some of the shots from “Ice Cream B Roll” by Daniel Schiffer. However, when there is creativity, there are also problems. To solve these problems, I discussed with the group and we figured out a way to solve them.

Ways of Working: Throughout this project, my team members and I had to talk to each other in order to get tasks done. In post-production, we all sat around Leonel and Jack while they put together the film and the music. In production, we shot our film based on the storyboard. I also was the scrum master which means I led meetings of what we were going to do for the day. We cut it close but got it done. In pre-production, we researched our roles and mapped out what we were going to do.

Tools for Working: For this film, I used different videos for research and for inspiration. One day during pre-production we all sat around a computer and watched training clips from Rocky and Creed II for inspiration.

Ways of Living in the World: During session four, other than working on the production project I had presentations, tests, and homework. I played many indoor soccer games to clear my mind and practice for the school season. I continued to watch videos related to film and for fun throughout the project.

When post-production ended we had to present our film in front of the class and the advisory committee. Ethan said, “The decisions you made were very important and lead to a good flowing film,” and James Clark said, “I liked the tracking shot, POV glove shot and wondered if the snow was created in postproduction… The ending would be better if you waited two seconds to end it on the high beat.” I appreciate this feedback so I can make the film better next time.

In our final version of the film, it had multiple principles from the SUCCESs model. The film was a very simple concept while telling a story similar to the famous movie “Rocky”. The film was also unexpected because we had to build tension without sound or dialogue. The film is also emotional because it is a journey that goes from rock bottom to the best boxer.

What I learned and Problems I Solved

From the session four production project, I learned what it takes to be a director. Before this project, I had never directed a film in that position. throughout production we encountered snow and then it was clear. To fix this problem I had to talk with my team and made a decision that the middle of the film would represent different seasons. We were limited on time due to the two hour late starts but we got the project done. I had to keep the team focused and on track for the deadline.